Toyota Kirloskar Motor (TKM) today announced leading Indian actor, singer and youth icon Mr Ayushmann Khurrana as the Brand Ambassador for the all-new Toyota Urban Cruiser, ahead of the much-awaited launch, later this festive season. With the opening of bookings, Toyota’s Youngest Urban SUV, #UrbanCruiser, is garnering great response and admiration from customers across the country.

True to the brand imagery of ‘Respect’, Mr Ayushmann Khurrana is a personality who embodies the core value of the Toyota Urban Cruiser’s attributes of being unconventional yet aspirational. Having made his mark at a young age, he is known for his bold and experimental choices. 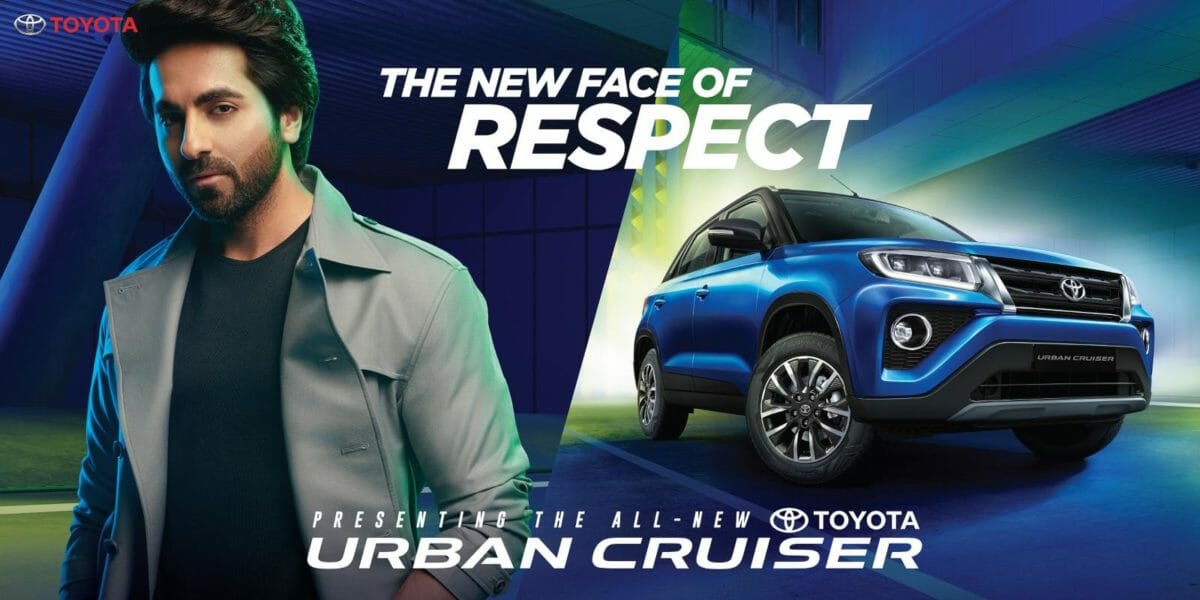 Sharing his thoughts on the announcement, Mr Naveen Soni, Senior Vice President, Sales and Service, TKM, said, “Mr Ayushmann Khurrana is an exemplar of a self-made actor, someone who is extremely versatile and respected by critics and audience alike. His story is an inspiration to many young people and resonates the spirit of the all-new Urban Cruiser. Toyota as a brand has a similar story – we are one of the largest, most-respected automobile companies in the world constantly pushing the boundaries. We are innovative and introduce products and services that are relevant, valuable and truly connects with our customers. The all-new Urban Cruiser is one such offering for those who aspire to own a Toyota SUV at an early stage in their lives. We are extremely delighted to announce Mr Ayushmann Khurrana as our brand ambassador. We are confident that with this association, we will be able to connect with the customers, especially the young, across the nook and corners of the country,” he concluded. 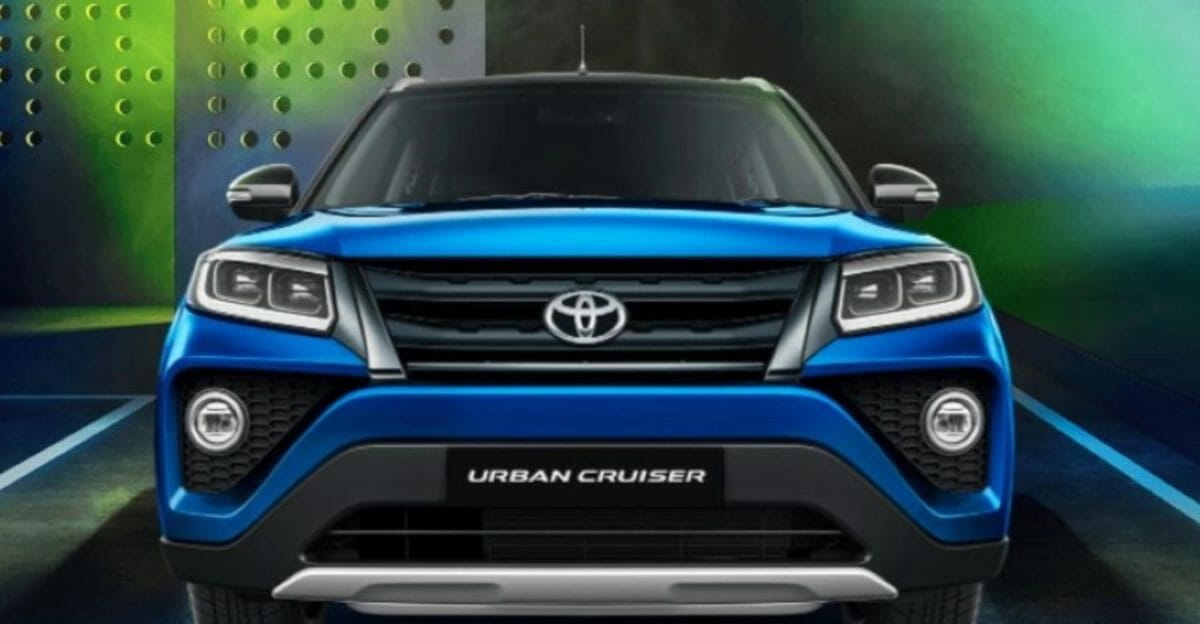 Talking about this association with Toyota Urban Cruiser, Mr Ayushmann Khurrana said, “When people ask me about my journey, the love and respect I have earned in the entertainment industry, I always say ‘Respect is simply an outcome of what I have done’. Therefore, I love the idea of ‘respect’ being the mantra of the Urban Cruiser. I am thrilled to be associated with Toyota Urban Cruiser and look forward to sharing more details about the young urban SUV”. 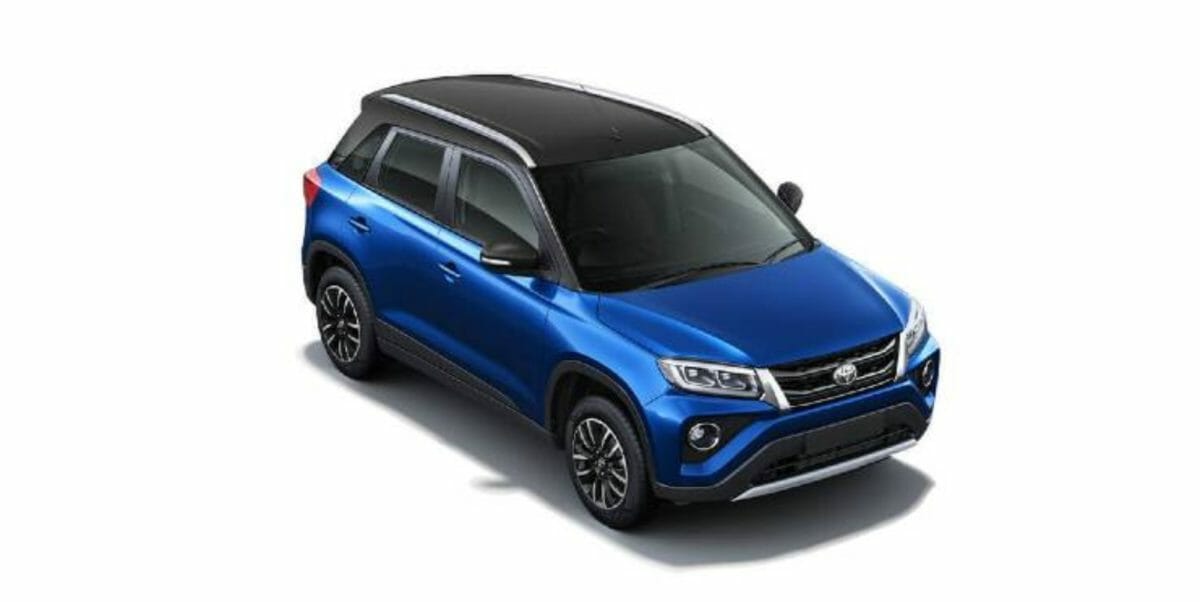 Mr Ayushmann Khurrana will campaign for the Toyota Urban Cruiser through various electronic and print communications. This will be a part of TKM’s overall marketing strategy for this year, aimed at endearing Brand Toyota to young achievers. The belief that respect cannot be demanded; it must be earned is at the core of Toyota Urban Cruiser’s communication campaign. 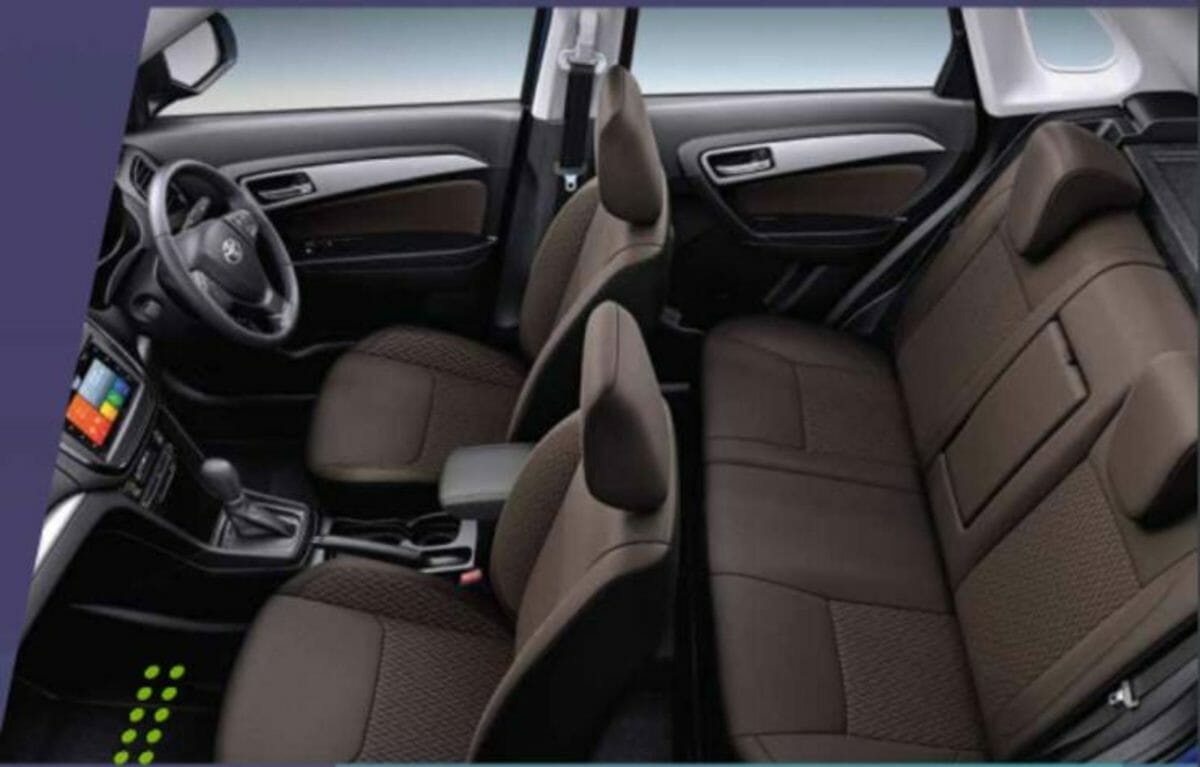 Essentially a Maruti Suzuki Vitara Brezza which carries a few cosmetic changes on the fascia and inside the cabin, the Urban Cruiser is powered by the same engine which powers the Maruti, which is a K-Series 1.5 litre, four-cylinder petrol engine available in a choice of Manual Transmission (MT) and Automatic Transmission (AT). All AT variants will be equipped with advanced Lithium-Ion battery and an Integrated Starter Generator. The exteriors boast of a new grille along with dual-chamber LED Projector Headlamps with dual function LED DRL-cum–indicators. Customers will have the option of 16-inch Diamond Cut Alloy Wheels and vibrant colours in dual-tone, including a unique brown colour. The Toyota Urban Cruiser can be booked online on Toyota’s website or at a dealership for an amount of INR 11,000.

Hondas Royal Enfield Rival To Be Launched This Mon

Tesla in talks with Karnataka government to set up

Rakesh Jhunjhunwala sees conditions for birth of a

Four situations when your EPF account will not ear